Pele paid tribute to his fellow all-time great Diego Maradona after the Argentina legend’s death at the age of 60, saying: “One day, I hope we can play football together in the sky”.

The Brazilian three-time World Cup winner has consistently been compared as Maradona’s closest competitor in debates and polls to decide the greatest footballer of all time.

Pele, 80, issued heartfelt praise for Maradona, writing on his official Twitter account: “What sad news. I lost a great friend and the world lost a legend.

“There is still much to be said, but for now, may God give strength to family members. One day, I hope we can play football together in the sky.” 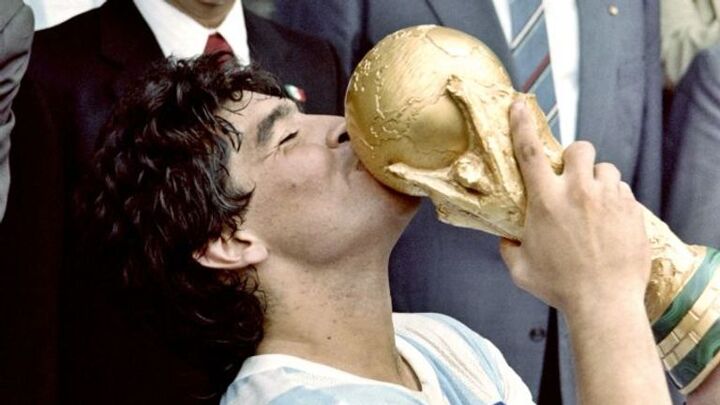 Maradona’s death was confirmed by Argentina’s football association. He had been in hospital in Buenos Aires after surgery to remove a blood clot on the brain earlier this month.

Lionel Messi, the greatest Argentina player of the current generation, wrote on Instagram: “A very sad day for all Argentines and for football. He leaves us but does not leave, because Diego is eternal. 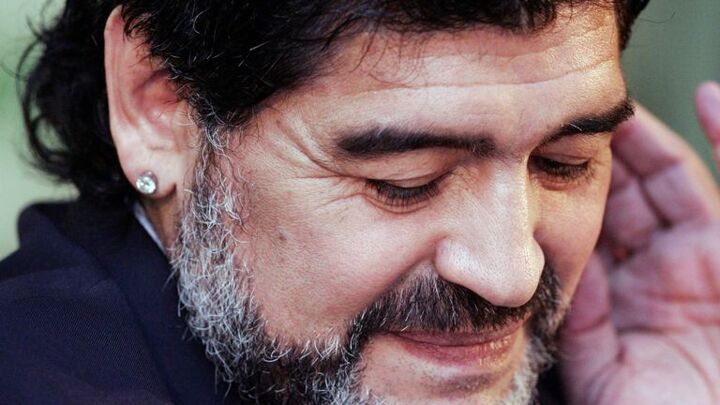 “I keep all the beautiful moments lived with him and I wanted to take the opportunity to send my condolences to all his family and friends. RIP.”

Argentina eliminated England from the 1986 finals at the quarter-final stage, as Maradona scored twice. The first was a blatant handball – ‘the Hand of God as Maradona described it – and the second a stunning solo effort.

Gary Lineker, who was playing for England that day, tweeted: “By some distance the best player of my generation and arguably the greatest of all time.

“After a blessed but troubled life, hopefully, he’ll finally find some comfort in the hands of God. #RipDiego” 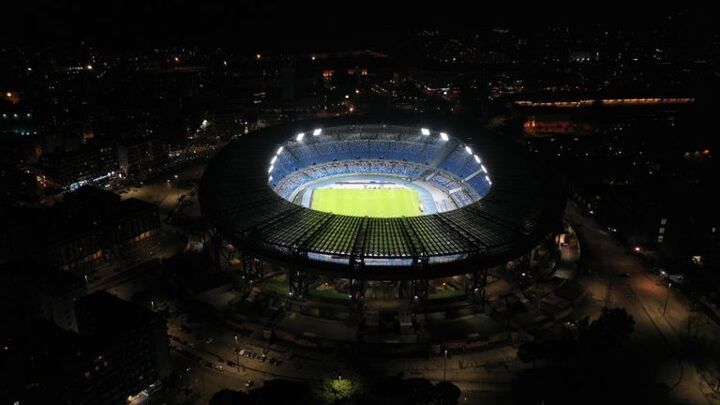 Lineker later added on BT Sport: “I played for a Rest of the World side at Wembley, when I was at Barcelona, all the great players like (Michel) Platini on the pitch were all totally in awe of him.

“The first thing he did in the dressing room sat there in just a pair of shorts, juggling his socks on his left foot for about five minutes.

“Then he went out on the pitch and did something incredible, one of the most unbelievable things I have ever seen on a football pitch. 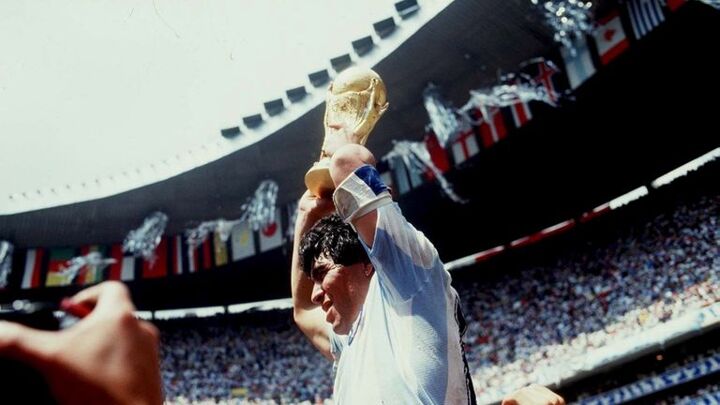 “He juggled the ball all the way out to the center circle, when he got there, still juggling, he went ‘bang’ and kicked the ball up as high as he could, then waited.

“It came down, he went ‘bang’ and did it again. He did it 13 times and the most he ever did was walk three paces to it.

“All of us were sitting there saying: ‘that is impossible’.”

Boca Juniors, where Maradona made his name before securing a then world-record transfer to Barcelona in 1982, tweeted: “Eternal thanks. Eternal Diego.”

“He always seemed indestructible. I had 10 hours with the man!! I touched his left foot. We did our best to show the world the man, the myth, the fighter he was. The greatest.” 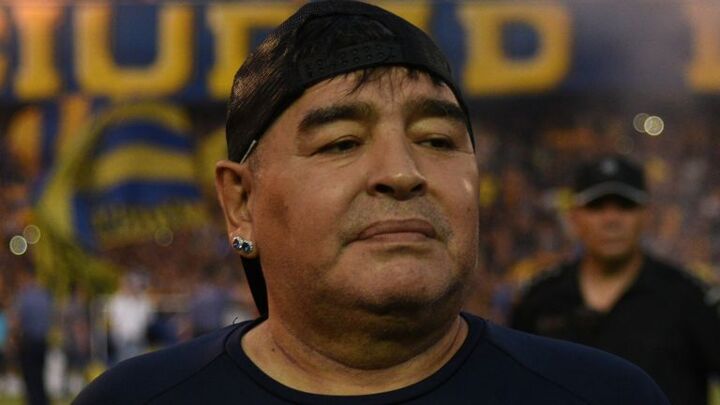 Peter Reid, another member of the England side which suffered from the left foot – and hand – of Maradona in 1986, spoke highly of the South American’s incredible footballing gift, exhibited so gloriously during the 2-1 quarter-final win.

He said: “The crowd in the stadium exploded in terms of the first goal being given. There were a few of us running after the Tunisian referee but they didn’t see it. It was cute the way he did it, but to use on the pitch, it was obvious.

“My Spanish ain’t great and his Scouse wasn’t great, but I met him in Dubai a few years ago and I did ask him about it. He laughed, and he reiterated to me that it was the ‘Hand of God’. I am going to argue because he cheated. But as bad as that one was, the second one was a great goal.”

Regarding that second goal, a slaloming solo effort voted the best of the century on an online FIFA poll in 2002, Reid said: “It’s something that I’ve seen once or twice if I’m being honest. We were playing against someone who was at the absolute height of his career and as bad as the first goal was, that was outstanding.

“I saw him go past the great Alan Hansen in 1981 for the first time. He had this in his locker. He made people, like the No 16 [Peter Reid], look foolish.”

“I think Maradona would have done in our generation. There are a few incredible players in history, and he is one of them.”

Cristiano Ronaldo, who alongside Messi is regarded as one of the game’s greatest current players, also offered his own personal tribute.

The Juventus and Portugal star posted on Twitter: “Today I bid farewell to a friend and the world farewells to an eternal genius.

“One of the best ever, and unmatched magician. Leaves too soon but leaves a boundless legacy and a void that will never be filled. RIP. You will never be forgotten.”