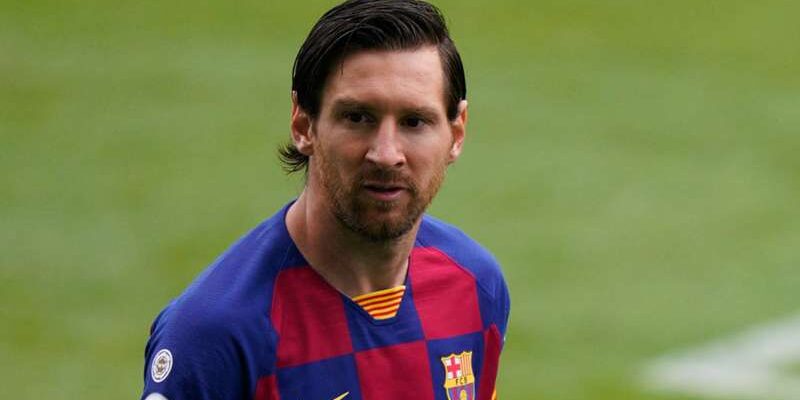 Messi’s future is once again in the headlines amid reports the Barca captain is ready to quit the La Liga giants once his contract expires in 2021.

Inter have been linked to Messi previously, with former president Massimo Moratti insisting the six-time Ballon d’Or winner relocating to Milan was not a “forbidden dream at all”.

Tronchetti, however, warned the coronavirus crisis will impact Pirelli’s ability to contribute like Italian automobile manufacturer Fiat did when it assisted in Cristiano Ronaldo’s move from Real Madrid to Juventus in 2018

“Honestly, at a time like this, we’re unable to invest in sports more than we are, between Formula 1, the America’s Cup and Inter,” Tronchetti told Gr Parlamento.

“We have to ask Steven Zhang to make an effort himself. We can help, but we can’t do anything significant.”

Messi has scored 22 goals and supplied a career-high 19 La Liga assists for Barcelona this season.

Across all competitions, Messi has scored 27 goals for two-time defending La Liga champions Barca – who are set to be dethroned by bitter rivals Real Madrid.

Messi has yet to publicly comment on the rumours, though his silence in itself is telling and believed to be vote of no-confidence in Barcelona president Josep Maria Bartomeu’s stewardship.

That prospect of Messi leaving has been swiftly dismissed by Bartomeu himself, who remains confident the 33-year-old will sign a new contract and see out his playing days at the Catalan giants.

“I am not going to give details but Messi has said many times that he will end his football life in Barcelona,” Bartomeu said.

“We are focused on [the] competition and there are negotiations with many players. Messi wants to continue and wants to end [his career] here. He has many years left and we are going to enjoy him for much longer.”

Barca are second and four points behind Madrid with four matches left to play.

Inter, meanwhile, are third in Serie A following Sunday’s shock loss at home to Bologna.

Antonio Conte’s Inter are third in the table – four points behind second-placed Lazio and just a point clear of Atalanta with eight games remaining.